“Enchantment produces a Secondary World into which both designer and spectator can enter.” -J.R.R. Tolkien

In my recent exploration of that fascinating narrative form, the tabletop role-playing game, I have found myself wondering what J.R.R. Tolkien would think of the phenomenon. Dungeons and Dragons, the best-known RPG system, draws heavily on Tolkien’s world of Middle Earth; the first edition of D&D even allowed player characters to play as a “hobbit” before they changed the race name to “halfling” for legal reasons. I can’t help but wonder: what would Tolkien think of this unique way to tell stories, that voice actor and D&D player Marisha Ray calls “our modern day Iliad”?

How are tabletop RPGs anything like the Iliad, you may ask? Well, the Iliad is an ancient Greek epic poem that was passed down orally. Every time it was told, storytellers added and removed different parts, guided by the meter, before the poem was eventually written down by Homer (whoever he, or perhaps she, was). Similarly, an RPG is a sort of organic story. The Dungeon Master tells the story, adapting it to the player characters’ (sometimes surprising) choices and the dice that govern the game’s mechanics. Both the Iliad and an RPG campaign are oral stories shaped by a community.

Tolkien, the Organic Story, and Fairy-Stories

As a philologist, Tolkien loved to study the ways language–“the incarnate mind”–evolves (“On Fairy-Stories” 48). Stories are directly tied to language, and they, too, evolve based on who tells them and where and when they are told. Tolkien used a similarly organic approach to storytelling. As he says in his introduction to Tree and Leaf:

“…The Lord of the Rings was beginning to unroll itself and to unfold prospects of labour as daunting to me as to the hobbits. At about that time we had reached Bree, and I had then no more notion than they had of what had become of Gandalf or who Strider was; and I had begun to despair of surviving to find out.” (31)

This appreciation for ever-growing stories suggests that Tolkien would smile upon the concept of the tabletop RPG, a group of friends discovering where their story will take them. But his essay “On Fairy-Stories” confirms this suspicion. Not only would Tolkien like tabletop RPGs; he himself told of something very near the genre in his description of the Faerian Drama.

“On Fairy-Stories” is well worth a read, but here is a quick overview for readers who have not done so yet. Tolkien defines the genre of the fairy-story (or fairy tale, as most of us would say), touches on its origins, explains its purpose, and describes the best ways to portray a fairy-story. In the Epilogue, he analyzes the Gospel as the fulfillment of fairy-stories. The essay itself is delightful, full of side rants on such various topics as the evils of electric street-lights and guidelines for how illustrations in a fairy-story ought to be formatted. But what concerns us now is his passage on which narrative form best suits the fairy-story.

In the section titled “Fantasy,” Tolkien discusses why he does not believe that Drama (as in theatre) mixes well with the fairy-story. He gives the reason that stage special effects demand too much of the audience: “disbelief [has] not so much to be suspended as to be hanged, drawn, and quartered” (71).  But a reason more important than this is that Drama already tries to create magic through its bringing to life of fictional people and events, and another layer of magic in the form of fantasy is “a world too much” (72).

In the endnotes, Tolkien also rules out visual arts as an especially effective way to present the fairy-story. A piece of art offers only one person’s vision, but “[l]iterature works from mind to mind and is thus more progenitive. It is at once more universal and more poignantly particular” (95). He draws the conclusion that since Drama and Art do not work as well as Literature for fairy-stories, Literature must be the best way to tell a fairy-story.

However, Tolkien does mention one other form of storytelling–one that is humanly impossible–that could harmonize with the fairy-story. He calls this the Faerian Drama, a play “which according to abundant records the elves have often presented to men.” Such a play ensnares the viewer, making him think that he really is inside the world of the story she is watching. He is “in a dream that some other mind is weaving” (72). Tolkien dubs this experience “Enchantment:”

“Enchantment produces a Secondary [Fantasy] World into which both designer and spectator can enter… To the elvish craft, Enchantment, Fantasy aspires, and when it is successful of all forms of human art most nearly approaches… [I]t seeks shared enrichment, partners in making and delight[.]” (73-74)

What form of storytelling is most similar to the Faerian Drama?

Drama and Literature are not the only ways of telling a story. Creators now explore complex themes through storytelling forms such as comics and the animated movie, which were once thought fit only for sub-par childrens’ stories. The live-action film and TV show can also tell stories, as can the video game and the tabletop RPG. So which of these formats works best for a fairy-story?

The tabletop RPG comes nearest the Faerian Drama because of the immersion it offers. In fact, the tabletop RPG fulfills the characteristics of the Faerian Drama listed above. Certainly both “designer and spectator can enter” the world of an RPG campaign. The DM is not only the designer of the world; she is the world. She decides how environments, people, and circumstances react to the choices made by player characters. The spectators of the world, the player characters, enter it themselves as the world’s denizens and shapers. Indeed, the RPG depends on both designer and spectator for its very existence, for one cannot play a tabletop RPG alone. These games demand “shared enrichment, partners in making and delight.”  Creator and audience interact directly, and the audience member becomes a participant. Thus, tabletop RPGs are the most interactive and immersive form of storytelling.

The best campaigns incorporate the best elements of Drama and Literature to tell an unforgettable story. Like Literature, the tabletop RPG allows each participant to have his own vision of the world that the DM brings to life through rich description. Players build complex characters and act them as real people, just as the DM plays every NPC as a distinct person. The tabletop RPG, of all forms of storytelling, most resembles Tolkien’s ideal of the Faerian Drama. Straddling the divide between performance and fiction-writing, it brings a community together to spin an ever-growing tale. The RPG is not only “communal storytelling at its finest.” It is storytelling as it most nearly approaches the Faeiran Drama, the “elvish craft” of Enchantment, and for this reason, Professor Tolkien himself would approve of this new storytelling form that his world of Middle Earth helped to shape.

What do you think? Do you agree or disagree? Have you experienced Enchantment in your own campaigns? Is there another art form you think tells fairy-stories well? Let me know in comments! 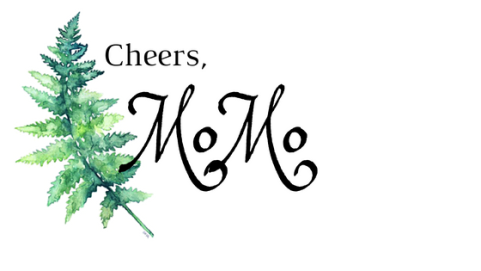 “Why Every Writer Should Play a Tabletop RPG, and How to Get Started”: I introduce the basics of tabletop RPGs, offer some reasons as to why you should pick them up, and show you how to get started for free and with no experience.

“Pros of Traditional Gaming”: Bryan at Gaming With Kids discusses the unique experience of the tabletop RPG that you just can’t get with video games.

5 thoughts on “Tolkien’s Faerian Drama is the Tabletop RPG” 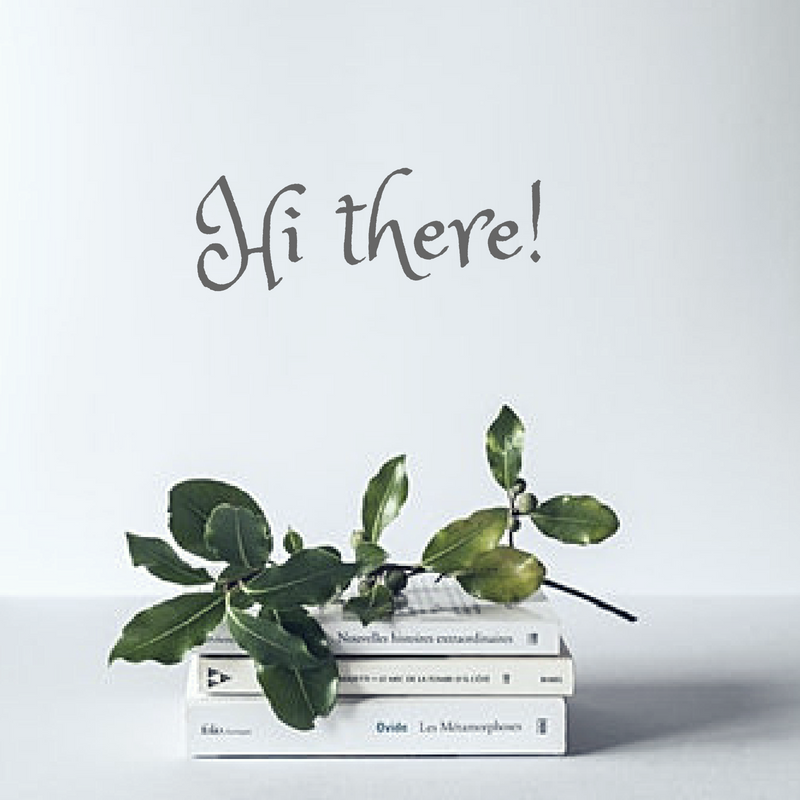